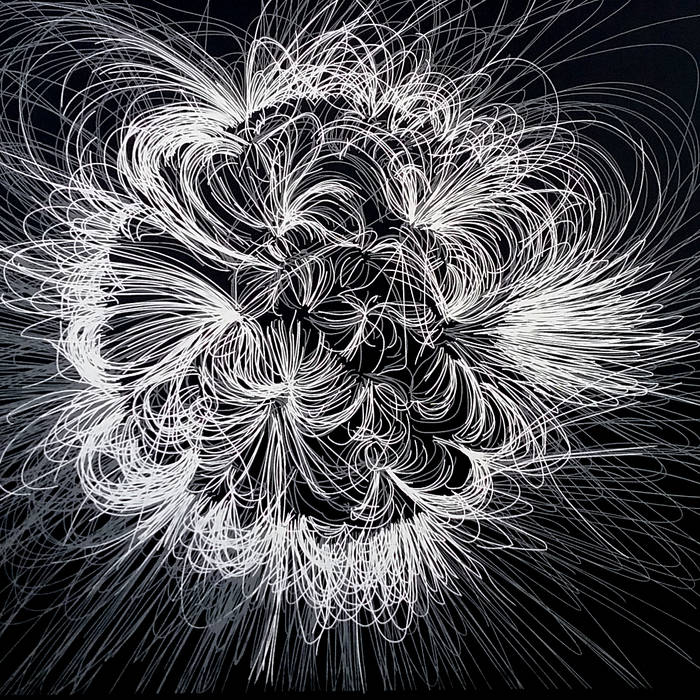 Presenting Void Tactical Media 4, our next vinyl featuring Metria. In Winter of 2011, Void Tactical Media threw a party called Excession at North End Studios in Detroit. Metria was slated as one of the opening acts, but what he threw down all but ended the party. Toughly 20 minutes said everything that needed to be said, and then some. A tempo warping, industrial bass polemic, we talked about this one for year. And then, suddenly a recording surfaced. We'd forgotten that the whole party had been recorded. When our good friend Andy showed up last summer with the recordings, we knew immediately there was going to be a record. We cut the performance to vinyl as a continuous experience, capturing that moment when Metria _was_ the Excession.

Bandcamp Daily  your guide to the world of Bandcamp

Featured sounds from Fly Lo and Ahmed Idris, plus Mother Nature hops on to drop off new project